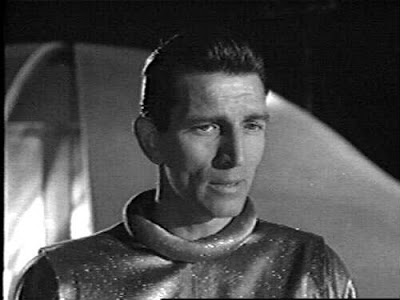 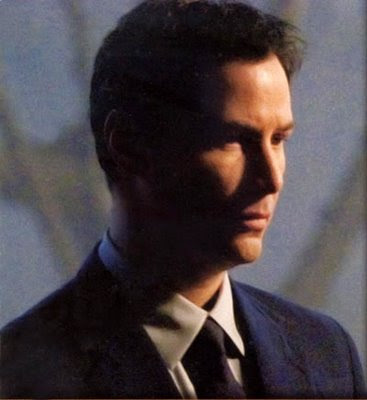 Klaatu, the alien featured in 'The Day the Earth Stood Still'.
The ill-looking guy in the first picture is Michael Rennie. The second picture, is of course that of Keanu Reeves. Both of them played the character of Klaatu in the 1951 and 2008 versions of the film.

Cracked by Ananta and Jabba the Hutt.

5 comments Posted by Vivek Krishnan at 10:15 AM

Fill in the blank. 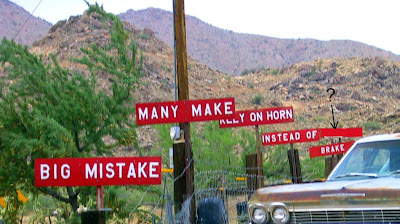 The question
went unheeded
except
by twofive
the others
needed
Burma-Shave. 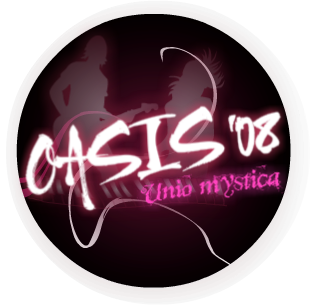 The Oasis Online Open Quiz(OOOQ) is now available for download.

0 comments Posted by Rishabh Kaul at 7:02 AM
Oasis 2008, BITS Pilani's cultural fest is going to be held between 20-24th October. The English Language Activities Society, which is also the official Quiz Club of BITS hosts three major quizzes. 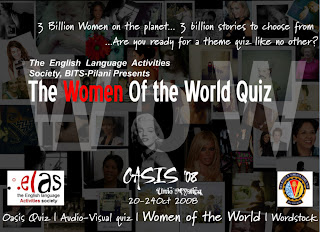 One of the quizzes organised by the English Language Activities Society which is also the official Quizzing Club at BITS is a themed quiz. Following last year's theme of VICE aka The Bad Habits Quiz, we present to you the Women of the World or simply WoW. 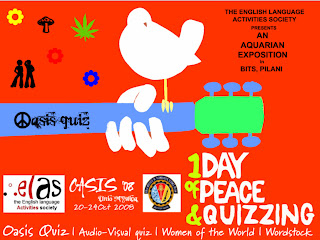 OQ: The biggie of all the quizzes. One of the most popular quizzes in north India, Oasis Quiz (OQ) is the most coveted title for any quizzer. With past quiz masters such as Tejaswi Uduppa(KQA), Mitesh Agrawal and Avinash Mudaliar, OQ is one of the biggest crowd pullers at Oasis.QM: Sumant Srivathsan of the BQC.
AVQ: The Audio Visual Quiz, as the name suggests is a quiz comprising of only Audio, Videos and pictures.
There's also Wordstock, an event involving word plays, etymology, trixies. After a crazy eliminations, the finals is a mega cryptic crossword.
Apart from this there are lots more quizzes hosted by other clubs and departments. The prize money of the ELAS events alone is around 20,000.
Registration(for attending the fest) prior to the fest is mandatory. Do contact Rushikesh for registration ASAP. Any queries regarding the quiz, do contact Rishabh.
For more information regarding the quizzes do contact
Rishabh Kaul
Secretary-ELAS
Ph 9928295406
mail:rishabhkaul@gmail.com,rishabh@bits-oasis.org
For information regarding registration
Rushikesh Bhagwatkar
Head, Department of Publication and Correspondence
pcr[AT]bits-pilani.ac.in
pcroasis.bits[AT]gmail.com
Ph: +91-9983526709, 9784461010
A special thanks to Rohit Nair and Varun Shenoy for spreading the word through their popular blogs. Thanks guys.
Newer Posts Older Posts Home
Subscribe to: Posts (Atom)